A graduate of the University of Ottawa, where she studied Communications and Political Science, Shelby Kramp-Neuman has worked in government, public service, and the private sector. Before being elected to office, Shelby spent 12 years working for Sun Life Financial as an award-winning Financial Advisor. 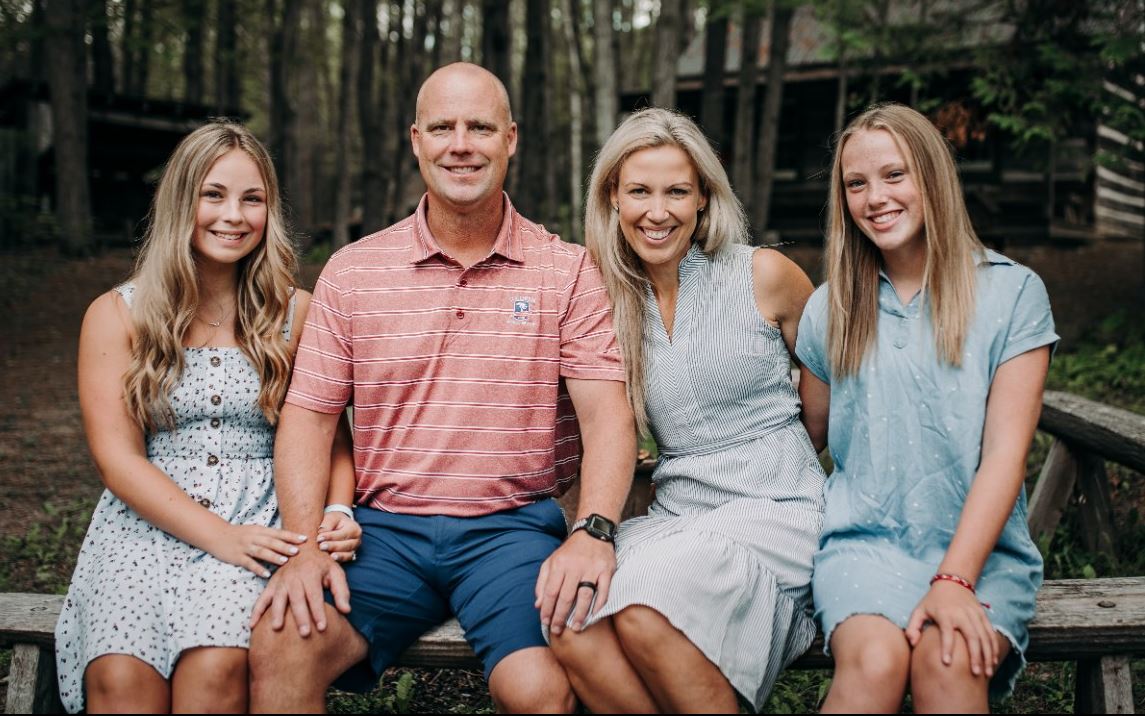 She has been a parliamentary assistant to the late Jim Prentice and worked for Senator Con Dinino. This experience was followed by employment with Global Affairs Canada where she was selected to become a Canadian representative in Seattle, Washington.

Shelby has spent almost six years as a teacher, including time with the Hastings & Prince Edward District School Board and at Loyalist College. She has served on the Centre Hastings Municipal Council for 15 years, being re-elected three times and serving for four years as Deputy Mayor.

Born and raised in Hastings County, Shelby has lived most of her life in Madoc. Shelby has been happily married to Tadum Neuman for 15 years. They have two very wonderful school aged daughters, Tori and Reese.